The Herculean task of bringing M-PESA back home

An engineering feat was planned and executed at Safaricom in 2015 in an effort to bring a ringing efficiency to M-PESA.  Here's the story 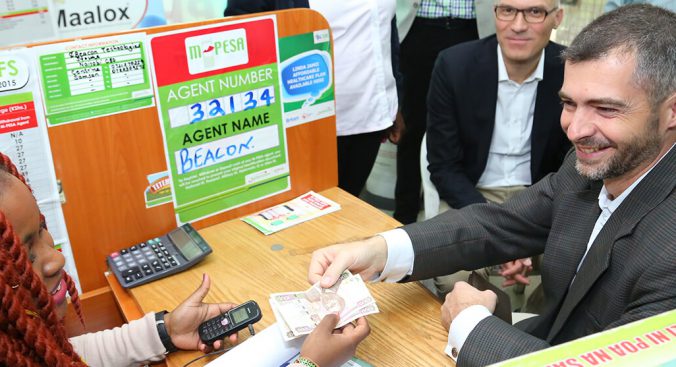 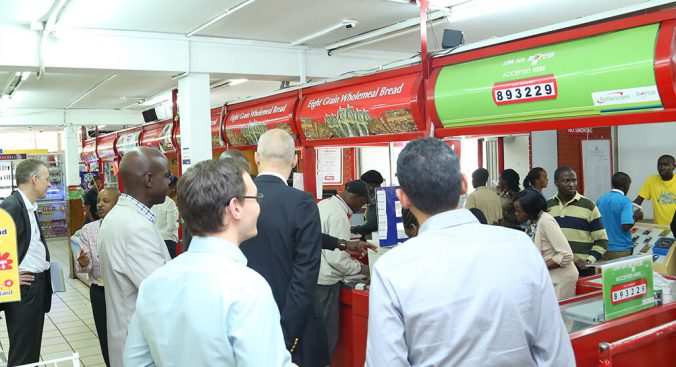 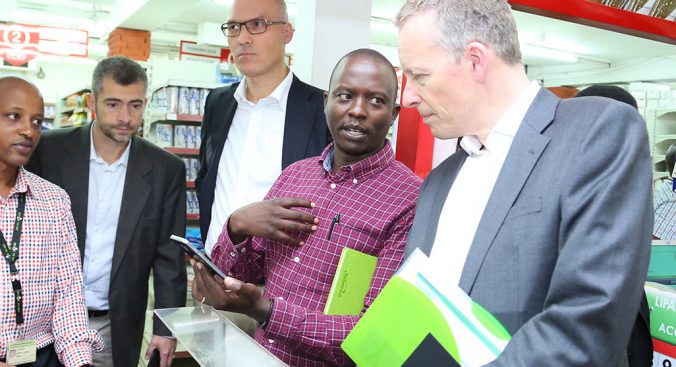 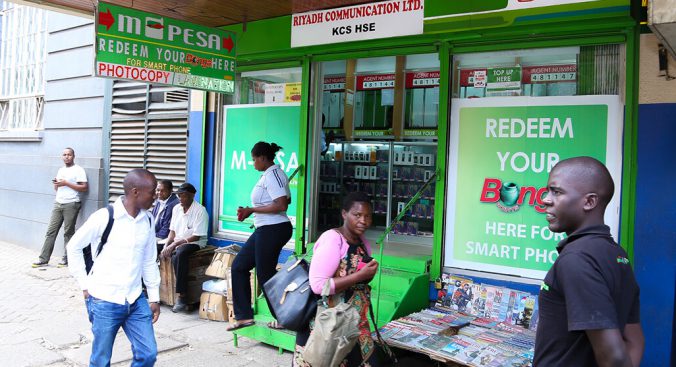 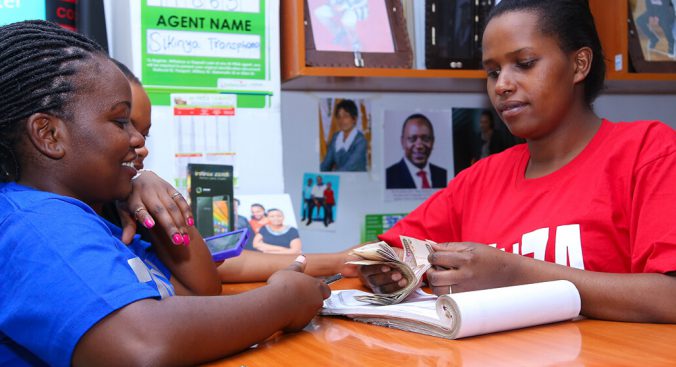 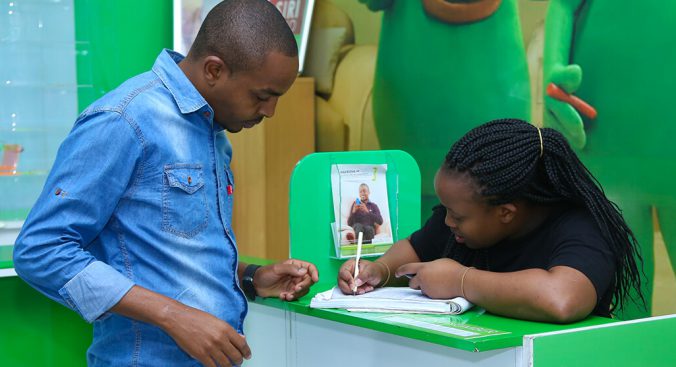 In early 2014, Safaricom announced plans to move the M-PESA platform from Germany where the servers were being hosted, to Kenya.

At that time, M-PESA was seven years old, and had already captured the hearts and minds of the Kenyan nation and beyond. It seemed a pretty logical reason to host M-PESA servers in Kenya.

But this wasn’t as simple as it sounded. Behind the idea were whole teams that were dedicated at different times to make sure the move happened.

One of the movers in that team was Ken Okwero.

“That was very important for us and it stared us off on a journey. If indeed you look at how Safaricom technology teams and technology systems are monitored nowadays, it has evolved largely because of the need of providing end to end services,” he says.

But apart from the sentimentality of hosting M-PESA in Kenya, were there any underlying issues that necessitated this move?

When the initial M-PESA prototypes were done a decade ago, the platform was in Kenya. Then after some time, the servers were set up in the UK and then moved to Germany.

According to him, another major challenge was that the product was being run in a ‘cloud’ fashion, meaning that that someone else was manning it.

This brought added advantages to the user. For instance, clients would enjoy more products and services. Before the return, it took longer to deal with issues such as downtime whenever they arose.

But for this to happen, there had to be synergy from all those who worked on the big move.

“On the day when we cut open on April 19th 2015 we had about 300 engineers, and different people in different areas including customer care all working together in sync.”

“If you look at projects like that, the most difficult thing is not the technical work, it is how do you get everybody to believe in the same dream and how you get everybody to focus on a single point in time,” he says. “When we went live, we were able to turn around the transactions in about three or four seconds and prior to that it was slightly above nine to 12 seconds.”

Therefore, to him, M-PESA’s big move back home was not only necessary, but timely too. Apart from the immense platforms customers can now access, the move means faster resolution of outages.

It means a higher transaction processing capability. It means easier integration into M-PESA for third parties. It means better monitoring. It simply means a better experience.

From Nkubu with love (and lots of bananas)