The portrayal of an African country untouched by colonialism but living a life without needing the support of our white brothers and sisters is a welcome novelty.  It sounds fictional, like something out of a movie. Actually, it is. It’s Marvel’s latest movie, the Black Panther.

This is the first predominantly black superhero movie from Marvel that is changing the misconception that Africa is only a struggling, war-torn continent with greedy leaders – although not entirely false. The movie has given Africa a seat at the cool kid’s table.

When Marvel first published its Atlas #2 in 1988, the location of the fictional country Wakanda was somewhere near Lake Turkana, northern Kenya.

In Black Panther, which was released last month, the historical roots of the powerful mineral vibranium was inspired by Coltan-a mineral located in the north of the Democratic Republic of Congo.

Apart from positioning Africa as a source of powerful minerals and tech savvy people, the film touches on critical issues that are present in today’s world, like women empowerment.

Fictional or not, it is fantastic to see women being positioned as pillars of society; from the Dora ­Milaje, a group of women warriors who have sworn allegiance to protecting the king, to King T’Challa’s younger sister Shuri, who is the Elon Musk of Wakanda. 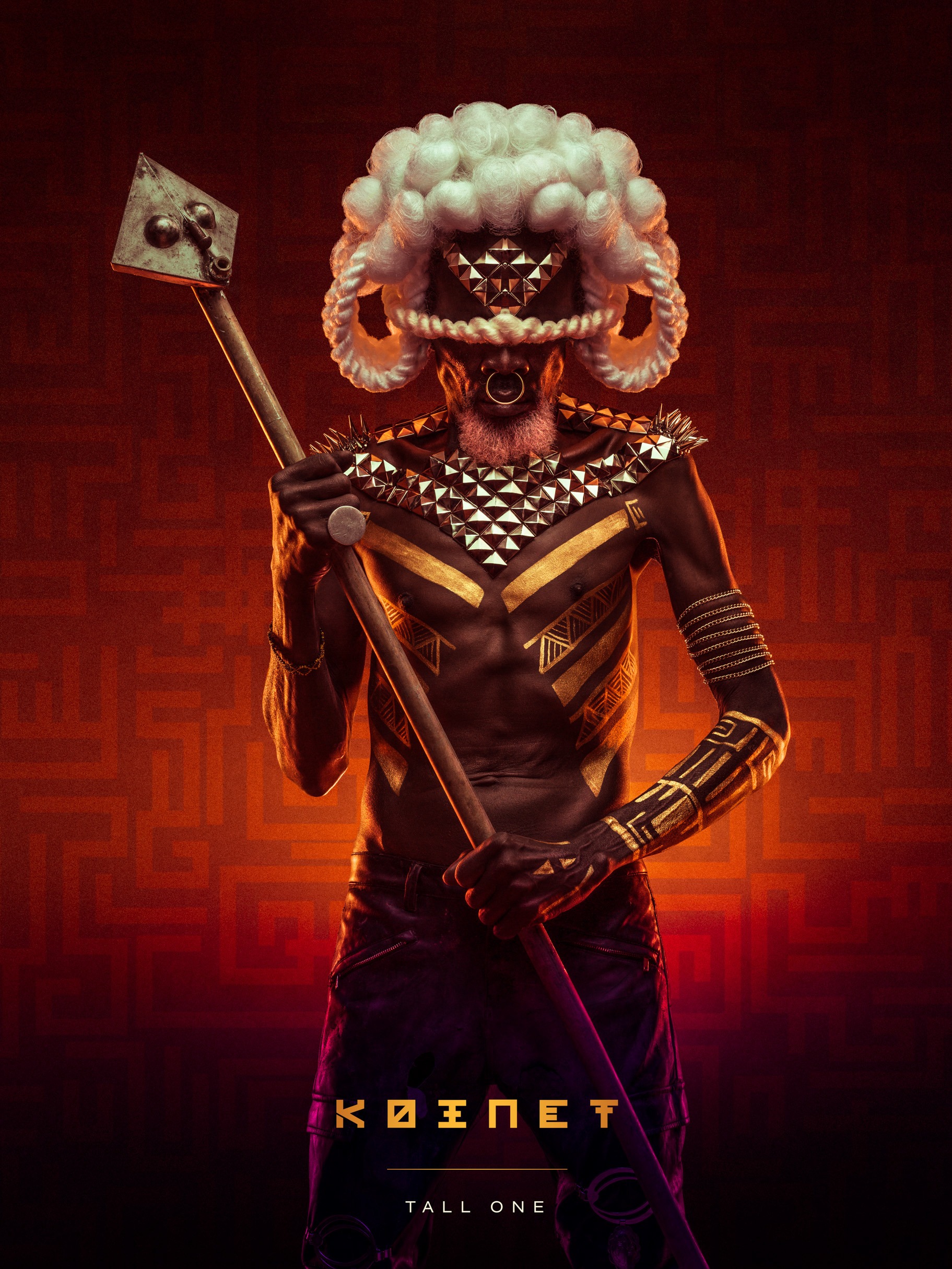 And then there’s Nakia, played by our very own Lupita Nyong’o, who together with Okoye, rescue the Chibok girls who have been kidnapped by the Boko Haram.

The movie is packed with action, excitement and rich African culture. From the flying vehicles that are modelled after birds, to the Wakanda soldiers, influenced by Zulu and Maasai warriors.

But one of the coolest and simplest technology gadgets is the Kimoyo beads. Most people wear beads, you probably have a beaded bracelet on right now, the only difference is that your beads aren’t an invisible communication device.

The reception of the movie is more than enough proof that the world is ready for authentic and positive African stories. At least that’s what the film experts say.

Watu Wote is another film that is changing the African narrative from one of war, insecurity and diseases to that of hope. The Kenyan film has been nominated for an Oscar award for best live action short film.

The film is based on real life events where a Muslim man led fellow Muslim passengers in shielding their Christian colleagues from being shot by al-Shabaab militants. The actual attack happened in December 2015 when terrorists attacked a bus traveling from Kenya to Somalia.

In this week’s podcast, we focus on the role of film in telling a positive African story. We speak to Krysteen Savane, producer of Watu Wote, Charlie Karumi, who plays Issa Osman in Watu Wote and Tosh Gitonga, Director of Disconnect, another local romantic comedy which is set to launch later this year.

NFTs: New digital opportunity for artists to monetise their work

Podcast: What it takes to become a disciplined saver