Seven things we learnt from the 2018 Mobile World Congress

Get ready for 5G

The hype surrounding 5G technology is in overdrive, but you will have to wait until at least next year to experience this generation of wireless technology. There is so much activity and data in the tech sphere that cannot be transferred without the next generation of technology, and 5G is touted as the technology that will revolutionize the way people and companies use mobile phones.

When adopted, the wireless technology is expected to bring faster speeds with less lag time and even connect more devices to each other.

The AI hype is not going away any time soon

Artificial Intelligence (AI) was another technology buzzword that was hot last year and is still being talked about in 2018. Even though there might be skepticism surrounding it, telecom firms believe it will enhance their network while players in the mobile industry are already talking about how AI will be used in their devices. Take, for example, the Huawei Mate 10 Pro. Huawei claims it’s the first smartphone with an AI chip (Kirin 970 chip) inserted in it. The phone, when pointed towards certain objects, can be able to recognise them. The phone can also demonstrate its artificial prowess by driving a car: a Porsche no less.

In the late 90’s, Nokia phones were all the rage. Remember the classic 3310 that was relaunched last year? Now Nokia is taking us on another nostalgic trip with the relaunch of the 8810. Also known as the “banana phone,” the device became popular after it was used by actor Keanu Reeves’s character Neo in The Matrix.

Now, two decades later it has been upgraded with 4G and comes in a sleeker, version with rounder corners, and retains the well-known curved slider design. 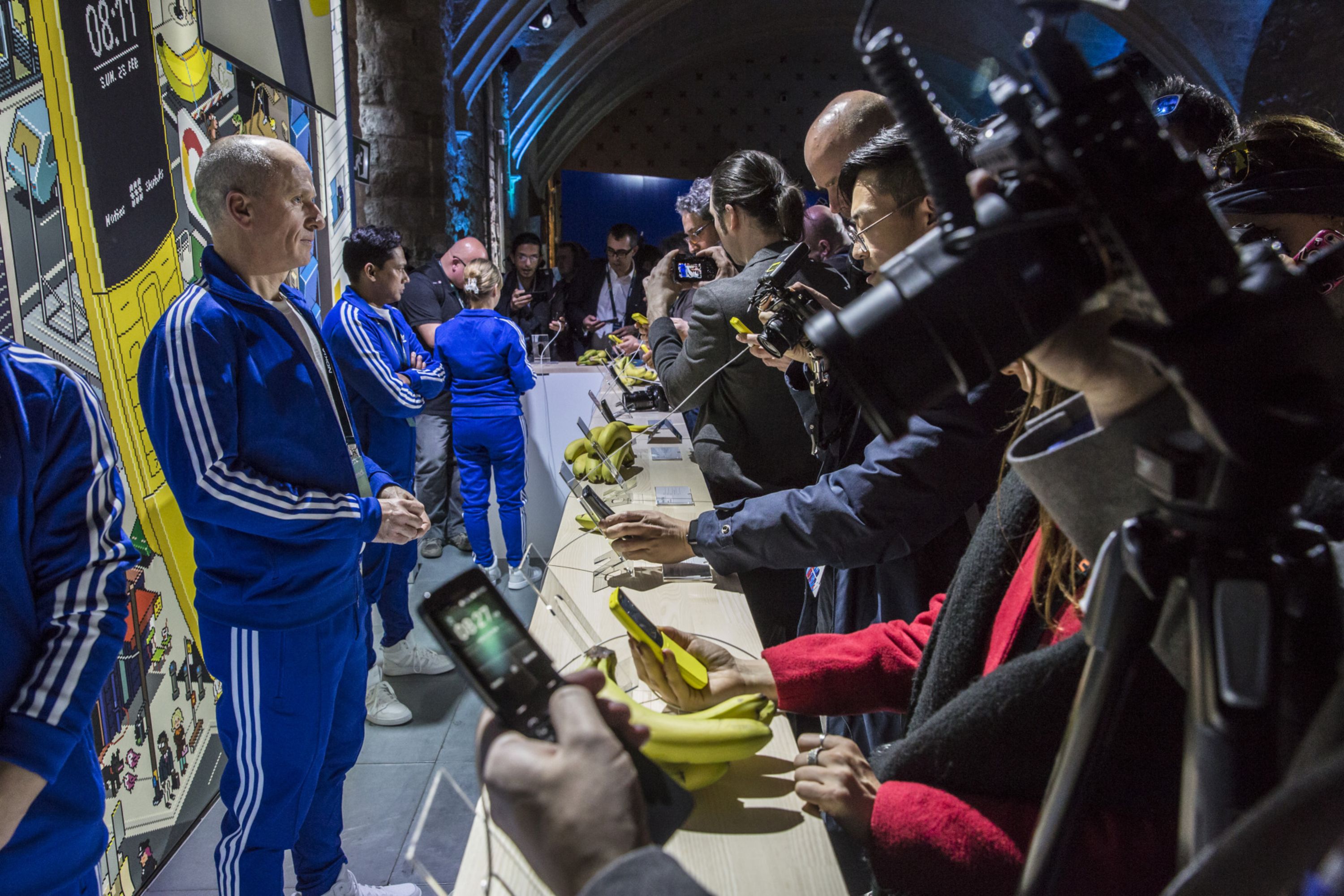 In an age where people are practically glued to their smartphones, everyone can appreciate longer battery life. Especially one that could last a working week. At the Mobile World Congress Energizer unveiled Hardcase H590S smartphone with a whopping 5800mAh battery, which is much more powerful than the standard smartphone.

The phone has an impressive lifespan and a battery that can keep going and going (for about two days with modest use), but other that there is really nothing else stellar about it.

Speaking of phones that keep going, there seems to be a growing market for ruggedized phones, with brands associated with power, heavy machinery and the outdoors (think CAT and Landrover) getting into this space.

Expect more phones designed for use while out and about, with longer battery life and harder cases. Perfect in case you’re prone to dropping your phone or plunging into a raging waterfall with it.

If you follow news on latest devices then you know that phones like the Samsung Galaxy S9 and S9 Plus came with even smaller bezels on the front display. Bezels are the borders between your phone screen and the frame and will be in smartphone history in the near future.

Sony’s flagship Xperia XZ and XZ Compact bezel-less designs were leaked ahead of the Mobile World Congress. Google’s Google Pixel 3 is also likely to do away with the bezels, and there is a probability that upcoming Apple launches will adopt the iPhone X look, which has a substantial screen upgrade.

Smartphones are getting way cooler and 2018 will see more eye catching gadgets released to the market. The Vivo APEX is one such example of a future device that was showcased at the Mobile World Congress. The phone features almost more than 90 percent screen to body ratio meaning it’s almost all screen.

What’s interesting is that the front camera has been moved to the top of the phone where you would expect the sim card tray. To use it, you have to tap the top to trigger it out.

Laying the foundation for maternal health

At Groove Awards, everyone was a winner