The cash is the latest form of support for the performing arts program, which has so far supported 900 children in the last nine years.

Safaricom has given a KSh17 million injection to Ghetto Classics, a program based out of informal settlements that trains children in playing classical music instruments.

The announcement was made when the telco hosted the Kenyan Jazz All Stars Edition at the Carnivore Gardens on Sunday 30th April to mark the International Jazz Day. 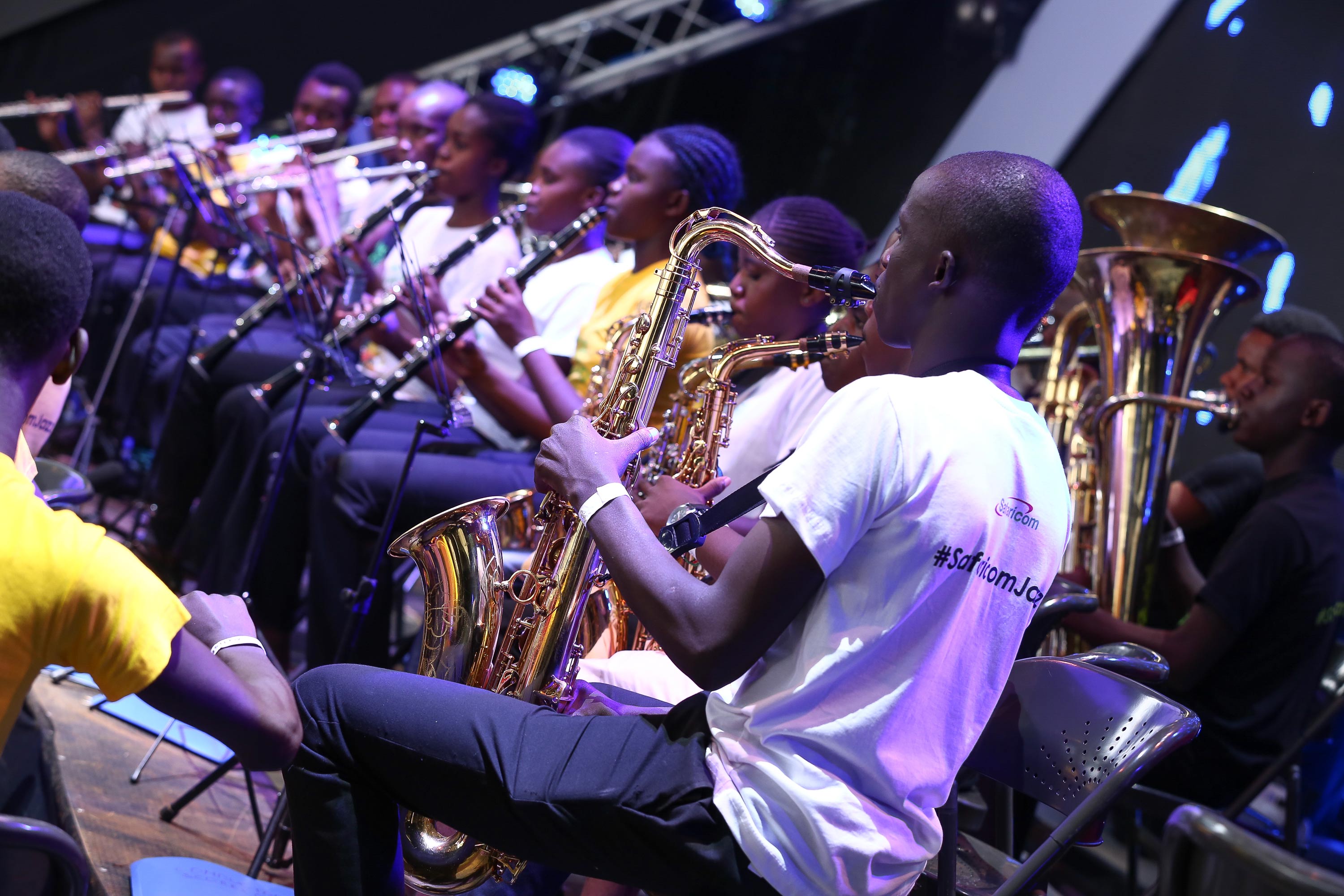 “Working with Ghetto Classics has really opened our eyes to the power of music, and the funds raised through the jazz festivals over the years are helping us transform over 900 young lives in Nairobi and Mombasa,” said Bob Collymore, Safaricom CEO.

“This year we’re handing over a cheque of KSh17 million to the programme, up from KSh12 million raised during the 2015-2016 edition,” said Mr Collymore before the concert.

Safaricom has been supporting the not-for-profit programme, which equips young boys and girls from underprivileged backgrounds with music skills, since 2014. Ghetto Classics is run by the Art of Music Foundation and has steadily increased its reach since its beginnings in a small church compound in Korogocho, benefiting from KSh37 million raised through the jazz festival over the last four years. 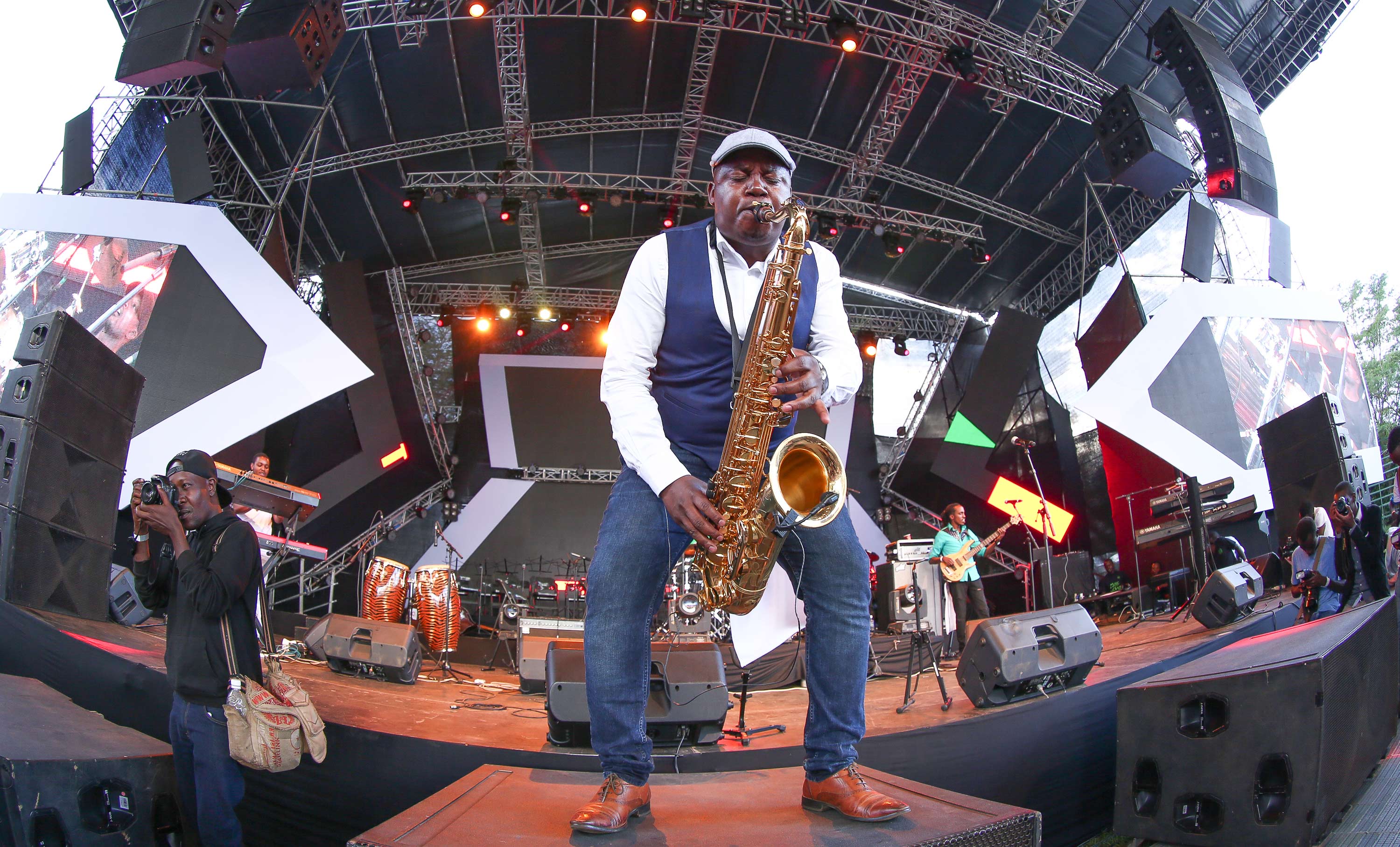