Restoring hope and dignity to women with fistula

One of the most devastating things that can happen to a woman of child-bearing age is fistula, an internal injury caused by prolonged obstructed labour or occasionally by rape.

The impact is not only sickening to the patient but debilitating because it leaves the victim incontinent, letting off an odour and embarrassed to the extreme. As such, fistula sufferers avoid mingling with people and are left to bear the shame of their disease alone.

“The condition is invisible because it distastefully involves sex, odour and private body parts, and because victims tend to live in impoverished countries and already have three strikes against them: They’re poor, rural and female, and thus voiceless and marginalised,” writes Nicholas Kristof, a New York Times columnist.

With more than million women in need of fistula surgery worldwide, the World Health Organisation (WHO) described fistula as “the single most dramatic aftermath of neglected childbirth”.

According to the Flying Doctors Society of Africa, about 4,000 to 5,000 new obstetric fistulas occur in East Africa annually and estimate that 1,200 fistula operations are carried out in Kenya every year. They have financed more than 1,500 fistula operations since 2006. Fortunately, fistula can mostly be repaired with a single life-changing surgery. 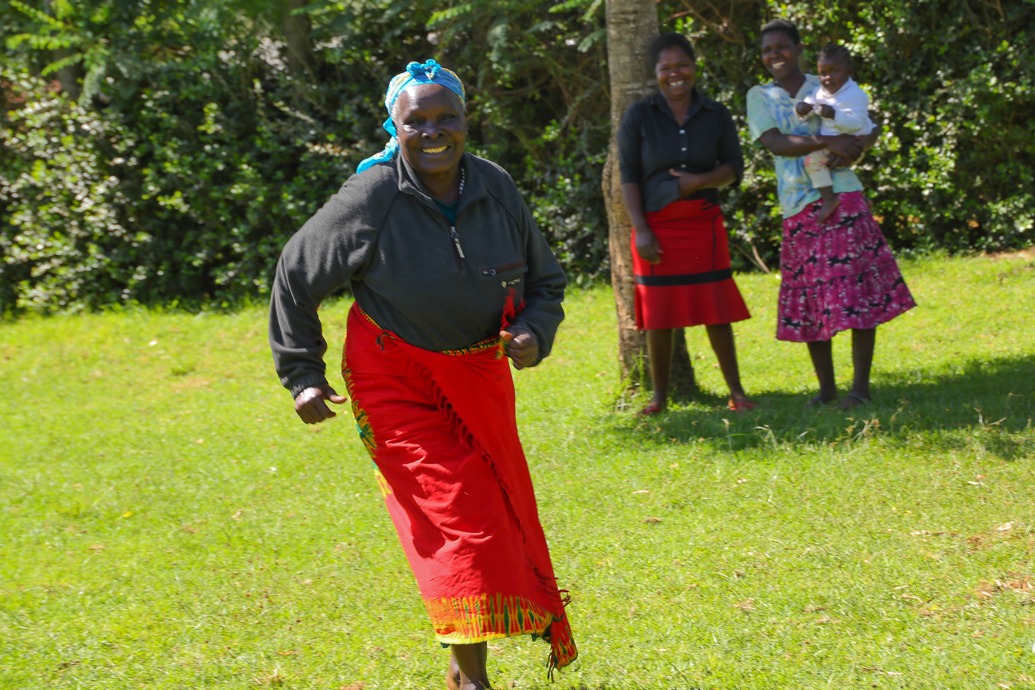 Here in Kenya, the Safaricom Foundation has partnered with the Flying Doctors to become part of the story of restoring health and dignity to women afflicted by fistula.

“It is unfortunate for a mother to not only lose her dignity to fistula, but also the ability to have children in future. High cost of treatment as well as the stigma that comes with the disease leads many women to choose to suffer in silence – making the situation worse. The good news is that fistula can be treated,” says Safaricom Foundation chairman Joe Ogutu.

Mr Ogutu says that the Safaricom Foundation hopes to provide free access to medical care to more than 400 women in Kisii, Kilifi, Nairobi and Machakos counties over the next one year.

Safaricom Foundation has since inception facilitated free medical camps to over 100,000 patients across Kenya through a partnership with the Diabetes Management and Information Center (DMI). “We believe in partnering with specialists to find lasting solutions to our people’s problems. It is all about transforming the lives of Kenyans,” said Mr Ogutu.

One such transformation is evident in the life of Prisca Nyariri, who took the hit while giving birth to her fourth born.
She sought help in Kendu Bay at a medical institution but there was none. For more than three decades, Prisca, who is now 75 years old lived a secluded life, rejected by community and unable to mingle.

“People would run away from me. I’d take a seat and people around me would instinctively move away,” she said.

One of her sons took care of her needs but his life was cut short by the 2007 post-election violence. It wasn’t until late 2016 when she heard of the Safaricom Foundation camp in Kisii; And that is where she finally got the help that gave her a new lease of life.

Her movements were limited but after the surgery, life took a turn for the better. She can now do her household chores and gardening unassisted, says a relative Dinta Kemunto.

On the lush green grass in her compound, Prisca jogged to show just how much better she felt.

“I am so happy. I feel like running up and down and jumping about. I’m happy and free,” she said.

The Herculean task of bringing M-PESA back home

Why home internet is the next big thing