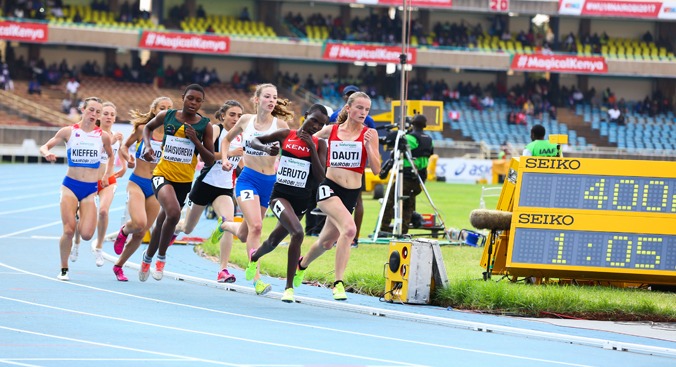 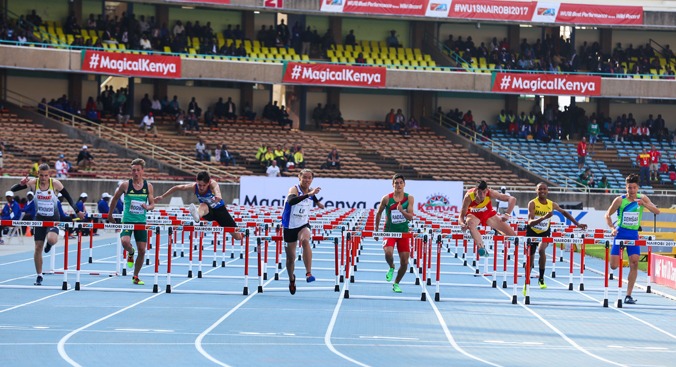 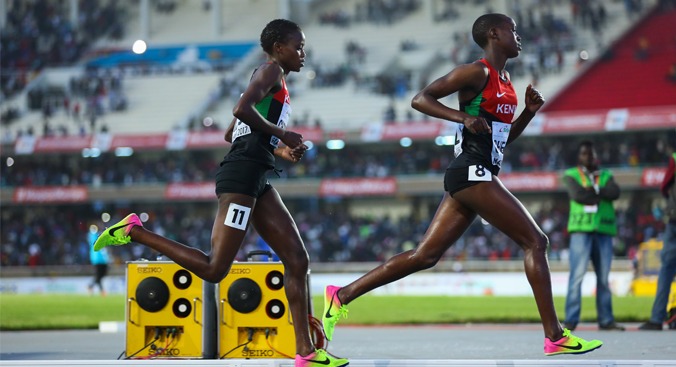 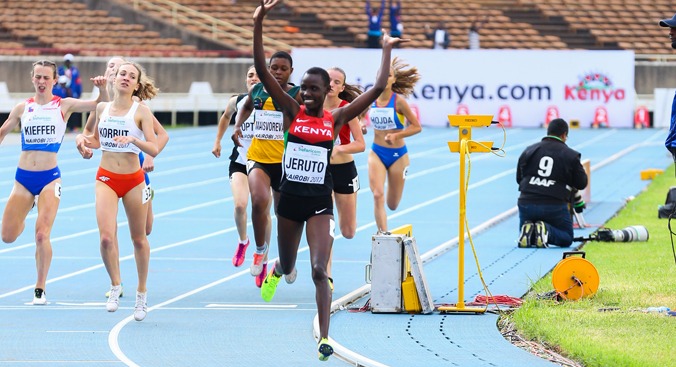 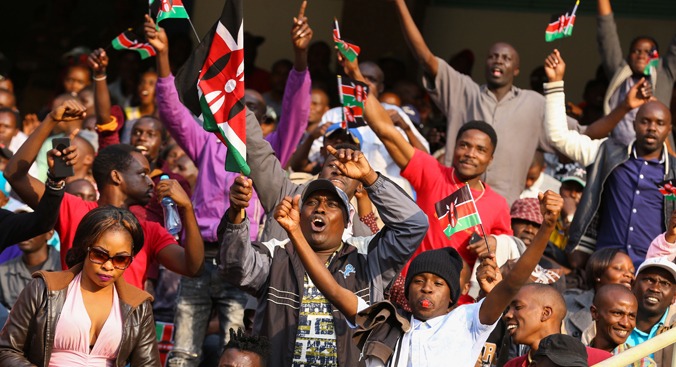 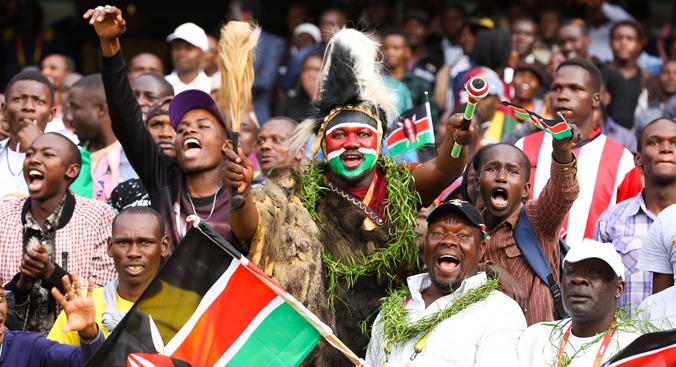 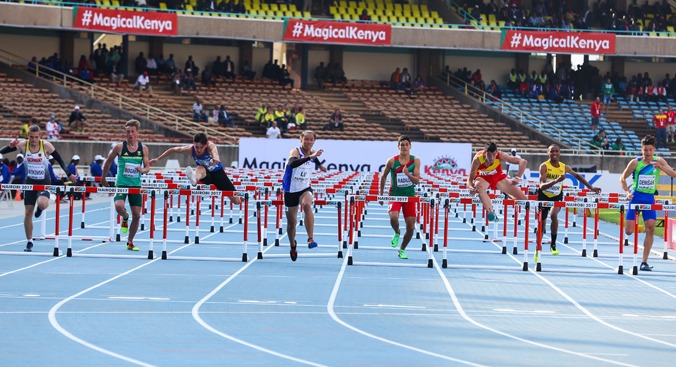 Kenya added to its past successes at the just concluded IAAF World U18 Championships in Nairobi.

According to the world athletics governing body, 60,000 fans thronged the Moi International Sports Centre Kasarani, breaking the record for the highest attendance in the history of the championships.

IAAF thanked Kenyans for turning up in large numbers to cheer on the young athletes.

“50,300 spectators in the evening session. 37,600 in the morning session. The largest ever crowd at a World U18 Championships. Thank you Kenya!” IAAF wrote on their official Facebook account on Saturday.

The breath-taking scenes were made possible after President Uhuru Kenyatta waived entrance fees.

The country took fourth position with four gold medals behind South Africa, China and Cuba who took the first three positions respectively with five gold medals each. However, the country won the highest number medals.

IAAF World U18 Championships is a global athletics event comprising track and field events for competitors who are 17 or younger. The Nairobi edition, which ran from July 12 to 17, was the last one to be held after IAAF decided to end the category.

How Safaricom is powering Kenya's future through technology