Kenya has been challenged to take advantage of the high internet connectivity and the increasing access to technology to solve the nagging youth unemployment crisis.

Panelists at the Innovation Summit Africa that was held in Nairobi said that the Internet offers numerous opportunities for new products and services and expanded customer reach.

“If you are looking at the job of the future this is the first time in the world that we have an opportunity for any young person with access to the internet to create wealth,” Kamran Elahian, the Chairman, Global Innovation Catalyst told participants.

This year’s summit was held in Nairobi on March 6th.

Elahian, a tech entrepreneur who has created more than 10 companies and advises governments on education and technology, said countries need to create the necessary ecosystem for the youth to make money through technology. 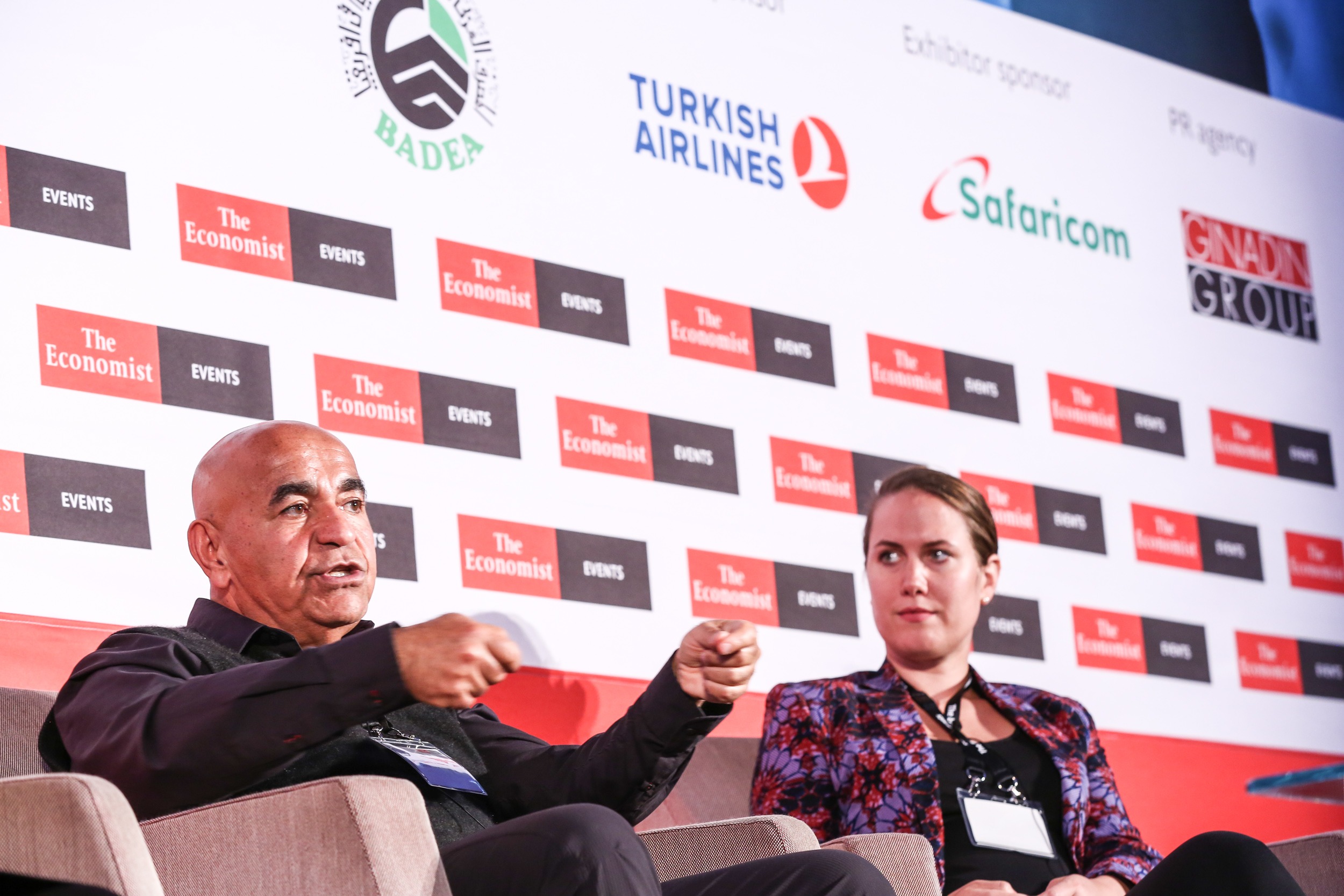 “This can only be achieved through increasing access to broadband because in the next 15 years the cost of solar is going to be zero,” he said. “If everything is going to be driven by solar then the country that has the highest amount of sunshine will be the richest.”

New McKinsey research into the Internet economies of the G-8 nations finds that the web accounts for a significant and growing portion of global GDP. Among 4,800 small and medium-size enterprises surveyed for the report, the Internet created 2.6 jobs for each lost to technology-related efficiencies.

This makes a good case for curing Kenya’s employment numbers. Youth unemployment in Kenya currently stands at 22.2 per cent, the highest in the East African region.

Speakers at the Africa Innovation Summit sponsored by The Economist, have said technological based careers are the jobs of the future.

The Summit heard that Africa has a chance to leapfrog the rest of the world as we move to the digital age. This is because its greatest segment of the population is the youth who have been born in the smartphone age.

“Mechanical engineering which drove the industrial age is now a job of the past. In the future machines will be driven by buttons and chips,” Aaron Fu, the Managing Director Meltwater told the summit.

Figures from the Communications Authority of Kenya (CA) show that there were nearly 55,000 fixed fibre optic subscriptions in June 2017, double the connections recorded in June 2016. Speakers at the Summit have appreciated this growth but said there is need to achieve universal access to broadband.

“A large number of the youth in Kenya are digital natives. They have never seen a world without smart phones,” Jonathan Ledgard, the founder New Machine, a company that delivers cargo using drones said.