Harnessing the power of film to change the African story

With all the Black Panther fever that’s going around, I am sure that you have watched the movie, and if you haven’t, then you need to.

The most exciting attribute about the film is ‘Wakanda’- the fictional African country the film revolves around. Wakanda is positioned as the greatest country in the world.

Black Panther was a great way for Hollywood to begin telling a positive story about Africa. However, it’s not up to them to tell us what life as an African is like, and we cannot rely on the western world to tell our African story. It’s ours to tell.

This makes a strong case for why we should put our time and money in making films that will help shatter the stereotypes about our continent. 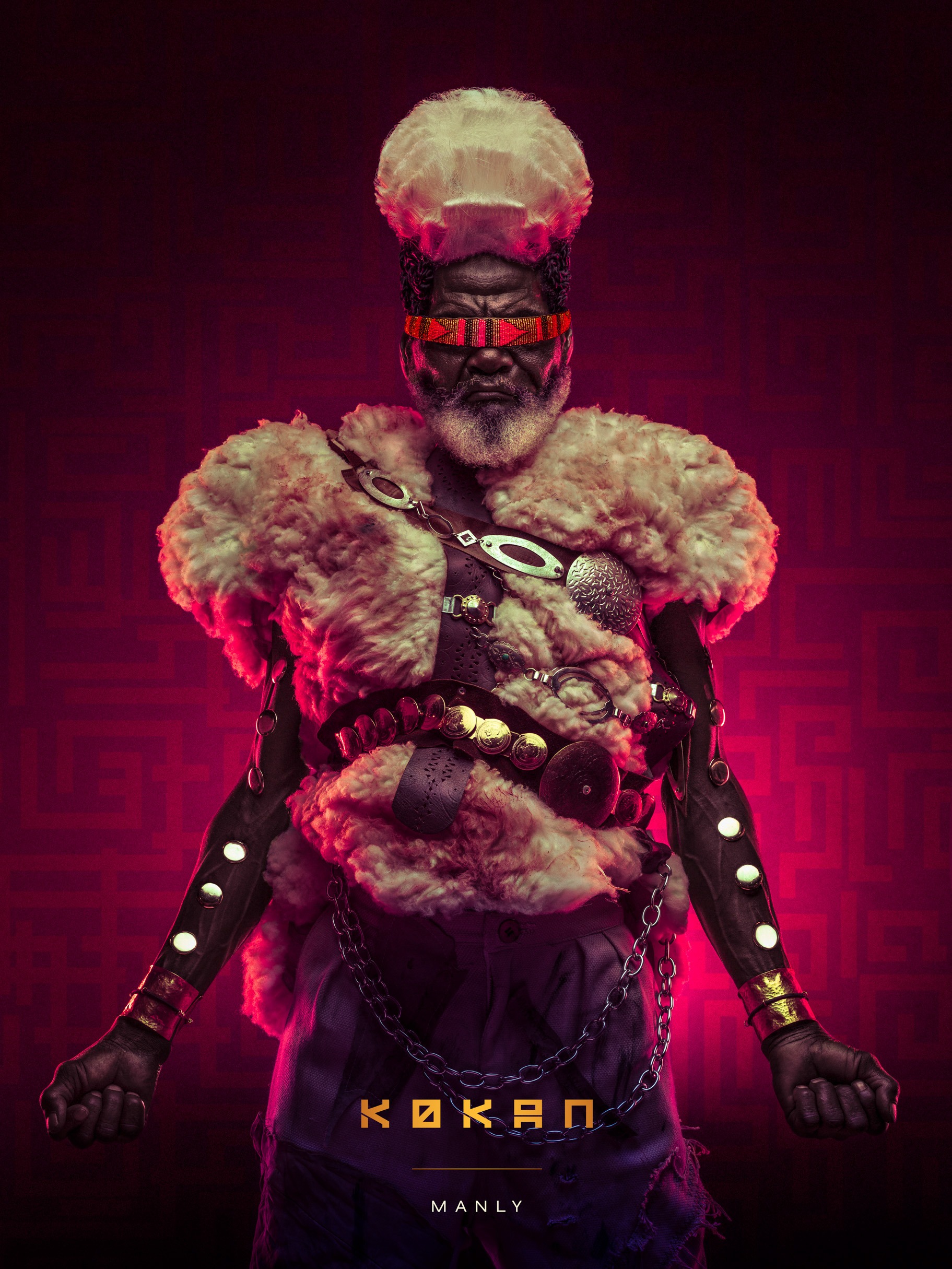 Kenya film makers are already making progress. For example, Watu Wote, which was released last year, has been nominated for an Oscar.

The film is based on real life events where a Muslim man led fellow Muslim passengers in shielding their Christian colleagues from being shot by al-Shabaab militants. The actual attack happened in December 2015, when terrorists attacked a bus traveling from Kenya to Somalia.

Even as the Kenya Film Board sets strategies to grow the industry, other players like the script writers, producers and directors are playing their part in making sure that they have the right skills in making film a lucrative business.

In part two of our podcast, we continue with our discussion: ‘Telling a positive African story through film.’

We speak to Krysteen Savane, producer of Watu Wote, Charlie Karumi, who plays Issa Osman in Watu Wote and Tosh Gitonga, Director of Disconnect, another local romantic comedy which is set to launch later this year.

Life pushed him to do better, and he did

On this platform, everyone can be an influencer