Over the course of many conversations, he sought to make an impact in the life of Kenyans. Why there is many a boy out there named after Bob.

One of my fondest memories of Bob was a discussion we had about something that was dear to his heart – reducing inequalities.

I had just returned from North Horr in Marsabit County, where the Safaricom Foundation had handed over some classrooms to the community.

During that visit, I had discussions with the community elders about harmful traditional practices that were impeding girls’ progress in education.

As I shared the highlights of my trip with Bob, he reiterated that it was important for the Safaricom Foundation to continue implementing community projects and advocating for changes in practices and policies because it was important to speak out about taboo issues and to defend and protect the rights of marginalized communities.

Bob was unwavering in his position that Safaricom, and by extension its Foundations, must play a role in reducing inequalities.

Even before Bob became CEO of Safaricom, he made visits to community projects in Kenya as a board member of Safaricom PLC.

In his nine years as CEO, he participated in several medical camps where the Foundation provided specialized health services to communities; engaged students and youth around matters education and empowerment; and challenged traditional models of health service delivery.

Bob was particularly passionate about maternal and child health, and he was committed to ensuring that the Foundations’ funding would mean that mothers did not die during pregnancy or childbirth.

There are many communities where mothers named their newborns after Bob as a sign of gratitude for his care and for the support from the Safaricom Foundation in terms of providing clinic infrastructure and equipment.

Bob always took time to look for and understand the root causes of community challenges. He encouraged all of us to do the same as we sought the best ways in which to apply the Foundation’s funding.  I recall many times when Bob’s support team had to literally cut him short in partner meetings and community visits because he was so engaged in these conversations, but he had to move on to other engagements. 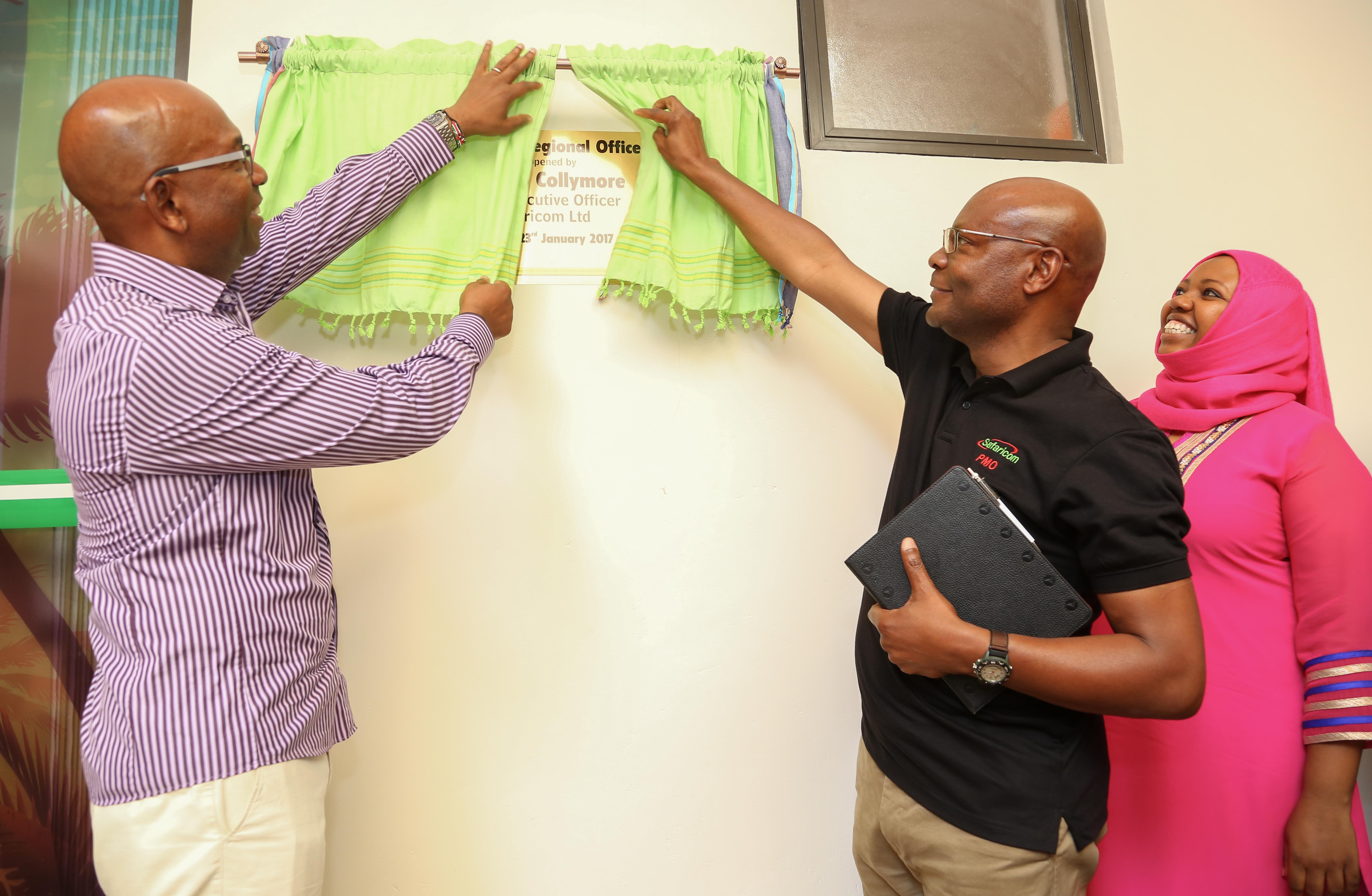 Bob often asked me for updates on the Foundation’s activities and was keen to spend some time, at least once a month, engaging on or visiting a Foundation project.  As part of Safaricom’s “World of Difference” programme, Bob, along with a few other EXCO colleagues provided technical support to the Kenya Diabetes Management and Information Centre (DMI) to help them strengthen their fundraising and advocacy work.  He was keen to ensure that DMI was able to sustain the important work that it was doing.

Bob firmly believed that the philanthropic funding from the Foundation played a key role in addressing some of the most pressing needs of Kenyans.  With his support, the Safaricom Foundation was able to increase its funding over the years and dedicate a significant amount of funds towards both smaller community-based projects and larger, longer term programmes to make even more meaningful impact for Kenyans.

His support saw the Safaricom Foundation deepen its strategic focus in Education, Health and Economic Empowerment.  He was keen to ensure that the work of the Foundation was integral to the work of Safaricom PLC.

And most recently, as Kenyans began to feel the pinch of reducing incomes and rising costs of basic needs, Bob challenged the Foundation to launch a programme that would assist Kenyans to better meet their daily needs.

That was how Ndoto Zetu, a community-based initiative to fulfill community dreams, was born.  Bob took to the stage at the Churchill Show on 31 December 2018 to launch the initiative.   He was just out of treatment and was making a rare public appearance, but true to his passion and commitment, he took this step to make a call to action for the Foundation and for Kenyan communities.

I have fond memories of my time with Bob, not only because he constantly reminded me that we were the “wazee” (old men) of Safaricom, but because we had numerous conversations about how Safaricom and its Foundations needed to always play a role in transforming the lives of Kenyans. Safaricom Foundation could not have been as impactful as it has been without Bob’s support.

We owe a lot of the success of the Safaricom Foundation to Bob’s vision of transforming lives. May his legacy live on.

The all-female courier business on bodaboda