Baze: a new platform to watch and monetize video content

Safaricom has joined the video streaming business with its new platform Baze, a social media avenue which appeals to content creators that gives them an opportunity to monetize their craft and consumers endless entertainment.

Scroll on any social media and digital platforms, and you are likely to see more videos and images and less and less text.

Today, content is everywhere courtesy of the growing number of content creators and content sharing platforms, and it keeps evolving. This demand for content is being filled by video-on-demand streaming services like Netflix, Apple, Disney, and the latest entrant into the Kenyan market, Baze.

Baze, a mobile first, video on demand service by Safaricom was launched on May 27 to give consumers a variety of entertainment content but also an opportunity for video content creators, to monetize from their skills and skits.

Speaking at the unveiling of the platform, Chief Customer Officer Sylvia Mulinge said there is a huge demand for content creation, distribution and monetization.

“Content creators kept us going during the lockdown; from the guys who create music that inspires us and gets us during our low moments, the guys who create content that keeps us laughing like like Flaqo, Crazy Kennar and Njugush when sometimes you don’t know what is you have to laugh about, and people like Jalang’o and Khaligraph who show us what happens when the economy shuts down and the impact it has on the creative sector. Your voice is making a difference,” she said. 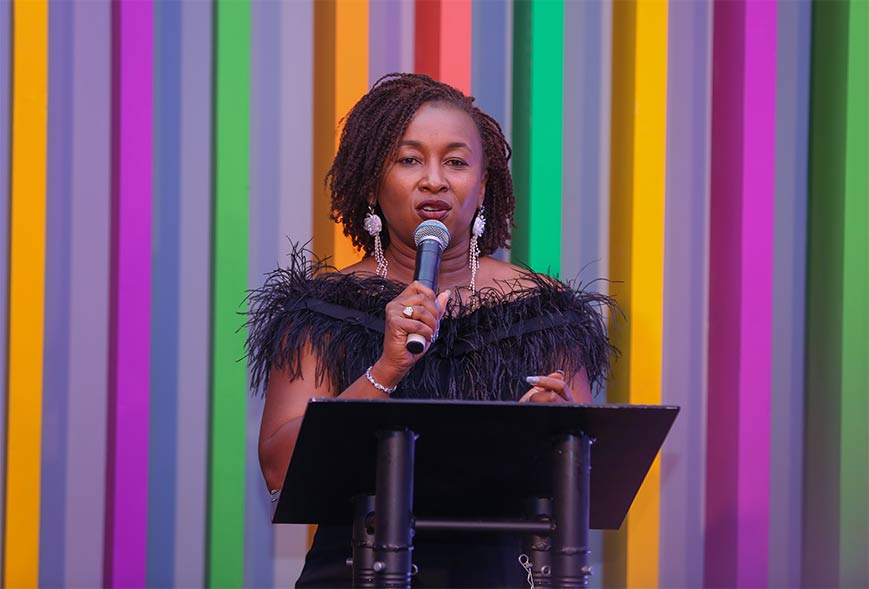 Content creators on the platform will earn a bigger share of the monetization pie: 60 per cent while Safaricom will get 40 percent. In addition, Baze has been running that’s available here.

Baze can be accessed at www.baze.co.ke of through dialing *544*55#. The service will offer customers the freedom to choose from two subscription plans; an all-day pass at KES 10 and an all-day pass with 200MB data at KES 20.

Content is increasingly becoming the internet’s money maker. Billionaire Bill Gates, 25 years ago, predicted that the internet would force content to evolve from the traditional print, television and radio broadcasting to independent creators and interactive content.

“Content is where I expect much of the real money will be made on the Internet, just as it was in broadcasting.”

He added “For the Internet to thrive, content providers must be paid for their work.”

With Baze, Safaricom has borrowed lessons from Skiza to ensure that there is a winning formula for the customer, content creator and the company. Skiza, is a platform created by Safaricom to give Kenyan musicians an opportunity to sell their music to the company’s subscribers.

“We won’t get it right from the very beginning, but we will figure out the best monetization model. That will help the customers browse without worrying about the cost of the content and ensure that content creators are well compensated. It is in the spirit of going beyond and upholding the values of the company that we will keep it simple, transparent and honest,” said Sylvia.

Baze will host new content not seen anywhere else, including a new action drama, Mission to Rescue, which will be available exclusively on Baze for three months before it airs anywhere else. 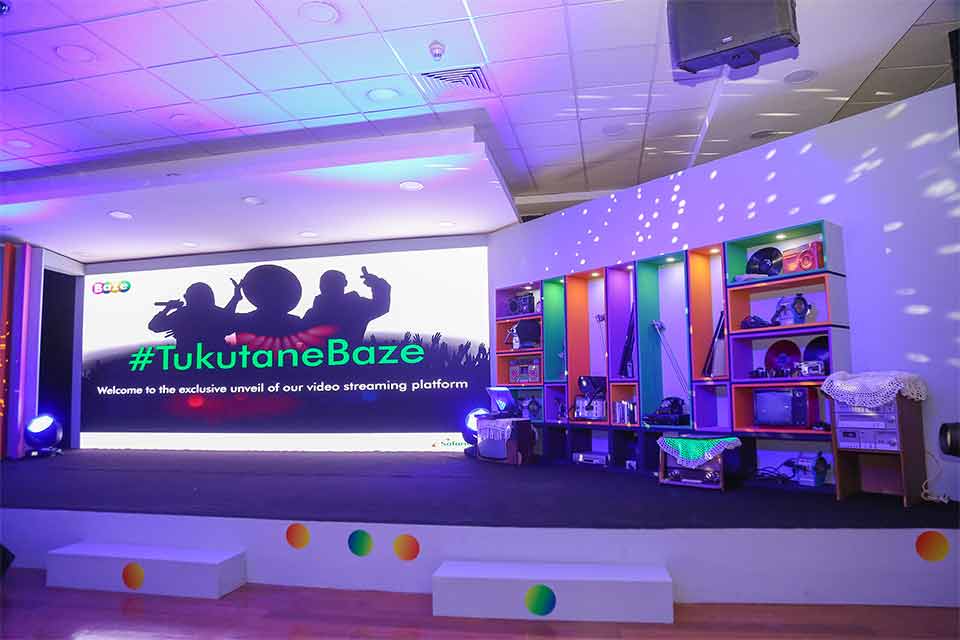 The launch of Baze presents an opportunity for content creators an additional platform to share their stories, and audiences get to watch what they want, when they want and for how long they want.

“It’s a dream come true and such an honor because I’ve always wanted to do a series about family that explains the African story and I’m so glad that it will debut on Baze,” says Flaqo who plays Otis, Mama Otis and Baba Otis in his comedy skits.

“The format is slightly different because I mostly do skits but this will be a series that takes a long format that is still funny, perhaps like a sitcom,” said Flaqo.

The chance to earn money and the revenue share is something many content creators are happy about.

“The most important thing is the opportunity to earn money. We create content but we don’t get returns. We mostly get views. Luckily, this is a platform where those views can be converted to money. It’s really encouraging because that’s how you can grow your art,” said Flaqo.

“They had me at the 60/40 split. I’m in it to win it,” said Richard Njau the host of the show that will also be available on Baze.

Fast rising social media star Cartoon Comedian who is popular for catch phrases like “inani affect” and “inani suffocate” from her hilarious skits was also at the launch.

“It feels and amazing and I’m so honoured that my show will air on Baze, it’s a big deal for me and my fans,” she said.

Read more details about Baze here and watch the exclusive unveiling of the streaming platform.

Hey Internet, thanks for giving me a job!

Lost in the park

A moment with the great Masekela