In all its existence, Morokani village in Tana River had ever had running water. Until a miracle happened 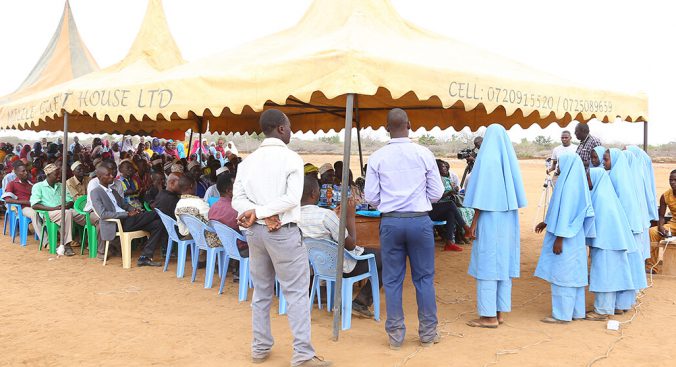 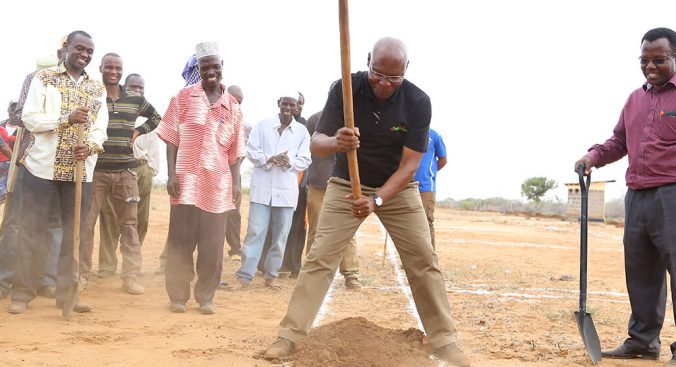 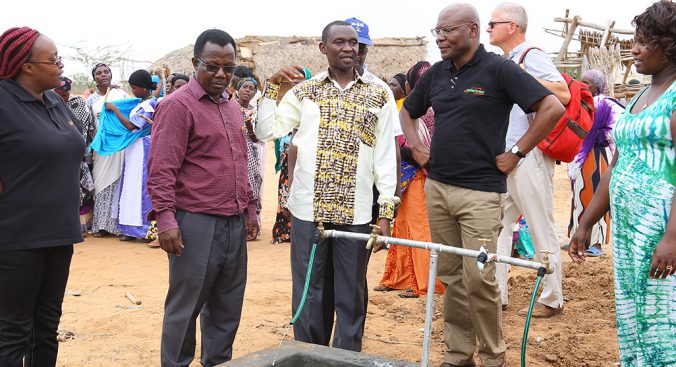 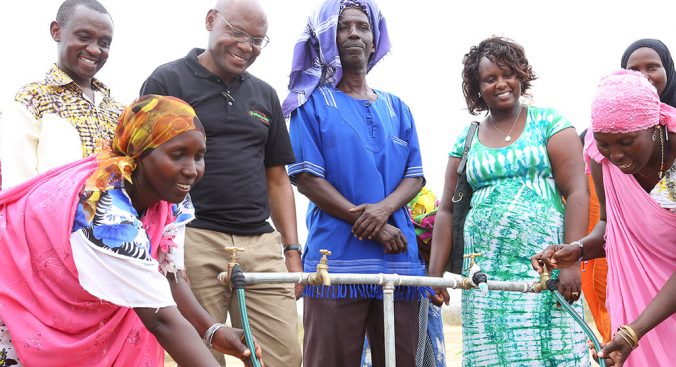 Zena Juma can afford a smile. For the first time in her life, she will go to bed without the worry of where she will get the energy to take the 14-kilometre journey in search of water.

That, to the outsider, sounds rather hyperbolic; as if it is embellished to drive the point home. But it isn’t. Zena, really, can afford her 40 winks without the bother of the daily, arduous trek in search of water worrying her.

The religious among her circle of friends say what has happened to their village is nothing short of a miracle, and Zena thinks they are right.

In recorded history, the humble Morokani village of Tana River County has never had running water. Children and women like Zena have always spent large parts of their days hauling water from river beds, and their journeys have more often than not turned perilous… until now.

“Water has always been an issue for us,” she says. “I used to wake up at 4am for the seven-kilometre journey to the river, but now we have water right outside our houses!”

Morokani village, like many other parts of Bura Constituency, is an expansive, flat, and dusty land dotted with struggling pygmy acacia trees. The heat alone is enough to parch one’s mouth and, coupled with the dry winds that every now and then blow up dust storms, sucks the life out of you like a tick.

Lack of water has made life even harder here, aiding the spread of communicable diseases and aggravating poverty. The script of Morokani, therefore, follows that of many other areas around the world where water has become a scarce resource.

The United Nations reports that one in every five deaths of children under five is caused by a water-related disease. Around the world, one person out of six lives without regular access to safe drinking water, and more than twice that number — 2.4 billion people — lack access to adequate sanitation.  Even worse, water-related diseases kill a child every eight seconds and are responsible for 80 per cent of all illnesses and deaths in the developing world.

It is easy, therefore, to see running water has made Zena such a happy woman. The genesis of her glee can be traced back to the day Safaricom Foundation, Bible Translation Literacy and the Hagman-Jennings family sat down to draft a plan that resulted in the sinking of a solar-powered borehole at a near primary school. Zena says that simple act of goodwill, which cost Sh6.1 million, has transformed the lives of the more than 2,000 people.

“This area is very dry and residents used to walk for many kilometres in search of water,” says George Ogutu, chairman of the Safaricom Foundation. “Because of this women and young girls spent a lot of time looking for water, which is now available within their village, positively impacting their lives.”

Not long ago, two girls were fetching water on the banks of River Tana when they were attacked by crocodiles. None survived.

The experience has not been any kinder for those who escape the deadly grip of the crocodiles of the Tana. The United Nations Children’s Fund (UNICEF) says that girls under the age of 15 are twice as likely as boys to be the family member responsible for fetching water in resource-depressed communities. Women and girls are responsible for water collection in seven out of 10 households in 45 developing countries, and it is estimated that sub-Saharan Africa loses 40 billion hours per year in search of the commodity.

Locally, this means that a girl from a water-deprived area is more likely to miss many days of school as she attends to her water hauling duties.

“Thank God that such will be a thing of the past (at Morokani),” says Peter Munguti, National Director, Bible Translation and Literacy. “Many people in this village had lost hope.”

With water just a few steps away, school enrollment and student retention are likely to go up, and Zena will keep on smiling, even as she tries to get used to the luxury of doing her laundry whenever she wants without worrying about a trip to the river.

Going Beyond: A map of the future